M.Video-Eldorado adopted a new dividend policy , under which the Group aims to distribute at least 100% of its net profit under IAS 17, excluding the share of profit (loss) in associates and joint ventures, as dividends and to pay dividends semi-annually.

M.Video-Eldorado closed a deal to sell a controlling stake in goods.ru (Marketplace LLC) to Sber. Under the agreement, Sber will invest some RUB 30 billion into the marketplace; its share in goods.ru is 85%, with M.Video-Eldorado Group retaining 10% and Alexander Tynkovan holding the remaining 5%.

Alexander Tynkovan was appointed Chairman of PJSC M.video's Board of Directors.

ERICARIA Holdings Ltd. owned by the SAFMAR Group sold a 13.5% stake in PJSC M.video via an SPO, bringing M.Video-Eldorado’s free float to almost 24%.

The Group expanded its programme to collect and recycle electronic waste, now covering 17 regions with a total population of more than 45 million. The total number of e-waste collecting points reached around 500, which is equal to about half of the offline stores operated by the two retail chains. Over 1,300 tonnes, or 125,000 pieces, of equipment have been collected since the programme launch in 2019. 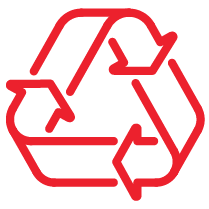 The Group’s GMV reached a new high of RUB 500 billion, with a nearly 60% share of total online sales, which makes M.Video-Eldorado one of the largest e-commerce players in Russia. 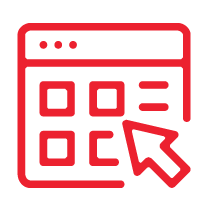 The strong hybrid business model and professional and committed team helped the Group to overcome the challenges of the COVID-19 pandemic and take the business to a whole new level. The Group introduced safety rules and procedures, rolled out staff support and efficiency measures, and launched a host of last-mile delivery and contact-free shopping projects. 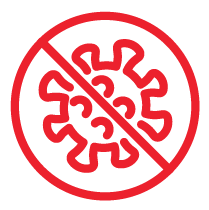 In December 2020, the Group’s Board of Directors approved a new mid-term development strategy that aims to double the GMV to RUB 1 trillion by 2025. The strategy focuses on growing faster than the sector as a whole while maintaining stable and attractive shareholder returns. 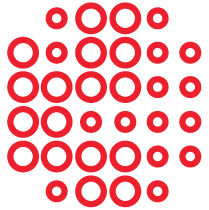 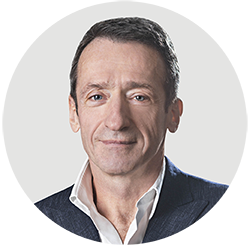 The Group pays RUB 6.0 billion in dividend based on the results of the successful integration of M.Video and Eldorado in 2018-2019.

The Group successfully completes the legal and IT integration of Eldorado LLC, thus building a strong foundation for further enhancement of business processes and operating efficiency.

M.Video announced a transition from omni-channel to ONE RETAIL concept, designed to strengthen the Group’s leadership in a new reality where e-commerce is at the forefront. The concept entails a unified customer experience across all communication channels between the Company and the client, personalized service and mecha-nism of offering the best prices on the market.

A new dual brand strategy is developed for the Group. Eldorado’s business model is re-started, which includes a transition to an omni-channel model, an increased focus on digital products, a brand update and the launch of a new format called Eldorado 600.

The Group continues consolidating the market, completing a deal to acquire the Russian business of MediaMarktSaturn. The Group acquires 42 MediaMarkt stores in 22 Russian cities, where 46 stores are opened under the M.Video and Eldorado brands. MediaMarktSaturn acquires a 15% stake in PJSC M.Video from the SAFMAR Group.

A deal is completed to acquire 100% of Eldorado LLC for RUB 45.5 billion (excluding the value of net liabilities). As a result of this landmark deal, the Russian market sees the emergence of a player with a presence in all customer segments of consumer electronics and home appliances market. The Group becomes one of the top 10 publicly traded electronics retailers globally.

The SAFMAR Group acquires a 57.7% stake in PJSC M.video from Alexander Tynkovan and his partners, becoming the company’s largest shareholder. Mr Tynkovan continues to serve as the Group’s President, Chairman of the Management Board and a member of the Board of Directors.

The company launches m_mobile to sell smartphones and accessories, pilots the use of tablets (Real Time Dealing project) by sales staff and transition to a new broker model for consumer lending (m_broker). The rapid introduction of new technologies enables a high level of service while maintaining efficiency and profitability regardless of external economic factors.

M.Video becomes one of the first compa-nies to transition to the omni-channel model, offering customers unified products, service and prices online and in stores. The size of the network reaches 300 stores. M.Video strengthens its leadership in the home appliance and consum-er electronics market.

M.Video is Russia’s largest retailer of household appliances and consumer elec-tronics in terms of revenue. The Company demonstrated the highest sales growth among all domestic networks based on 2010 performance results. In 2010–2011, the company brings 44 new stores into operation in a year.

M.Video is the only consumer electronics and home appliances retailer on a national scale to demonstrate a positive sales trend.

M.Video becomes the first (and to this day the only) consumer electronics retailer in Russia to make an Initial Public Offering (IPO). Under the deal, Russian and interna-tional investors acquire a 29.2% stake in the company.

Based on 2008 performance results, M.Video is one of the fastest-growing consumer electronics and home appliance chains in Russia. The company opens 37 stores per year. The M.Video chain en-compasses 157 stores in 64 cities in Rus-sia.

The first M.Video store outside Moscow opens in Nizhny Novgorod. Within a year, the company expands its presence in southern Russia, opening stores in Samara and Rostov-on-Don.