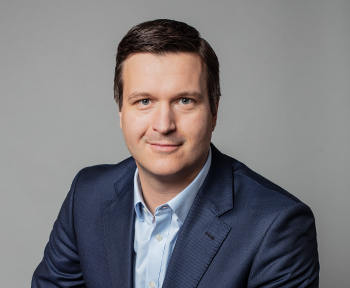 Entrepreneur, the major shareholder of SFI Investment Holding and M.Video-Eldorado Group, the founder and partner at Larnabel Ventures fund investing in new technologies in finance, education, marketing and AI. He is a member of the Board of Directors at SFI and PJSC "M.video". 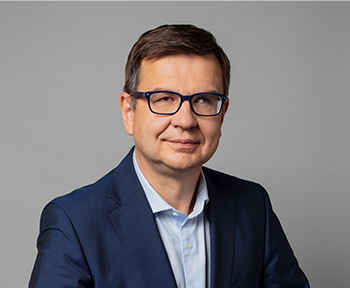 Mr. Derekh has been Chairman of the Board of Directors and Deputy Director for Foreign Trade at UNITER Investment Company since 2012 and an independent director at RussNeft since 2016. In 2017–2021, he was also a director at PJSC M.video.Andrey graduated from Minsk Radio Engineering Institute with a degree in systems engineering in 1992 and the International Institute of Management of the Republic of Belarus with a degree in foreign trade in 1994. In 2000, he obtained a Diploma from the Chartered Institute of Marketing before completing specialized training in development and management in the oil and gas sector for managers of the CIS based on the SABIT program in the USA in 2003. 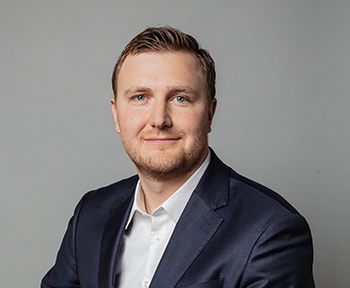 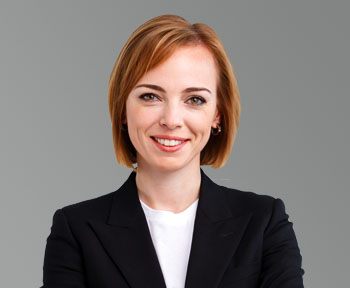 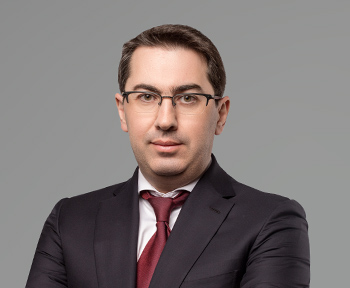 In 1996 Mr. Mirakyan graduated from the Erevan state university with a major in “International economic relations”. He started his career in 1995 in the Monetary Policy Department of the Central Bank of Armenia. He later moved to the Banking Oversight Department of the Central Bank of Armenia. Over 1998-2007 Mr. Mirakyan worked in Arthur Anderson and Ernst & Young audit companies. In 2007 he was appointed the Senior Vice-President for finance (CFO) of OJSC “BINBANK”. In 2008-2009 he held a similar position with BNP Paribas (CIB, Russia). Over 2010-2015 Mr. Mirakyan was the Head of Consulting Services related to deals on financial markets in CIS countries and a partner at Ernst & Young. From 2016 till present he is the general director of the PJSC “SFI” (known as PJSC “SAFMAR Financial Investments” until September 2021). He is also the member of the Board of Directors of PJSC “Europlan”. 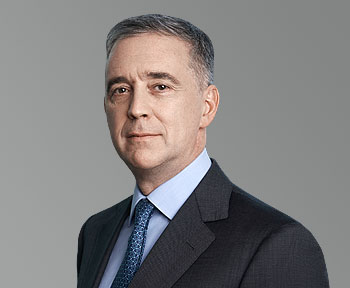 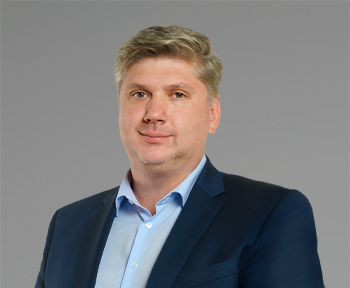 Alexey Sukhov has been heading the Directorate for Corporate and Legal Relations of the M.Video-Eldorado Group since 2018, in 2022 he has been appointed as the General Director of PJSC M.video.

Mr. Sukhov graduated from the Peoples’ Friendship University of Russia with a degree in Law, and he has an LLM degree. He began his professional career at Transmashholding, a leader in the Russian transport engineering market. His professional activities have included numerous mergers and acquisitions, including JSC Metrowagonmash, PJSC Luhanskteplovoz (Ukraine), JSC REZ (Latvia), JSC Lisichanskaya soda (Ukraine), LLC Russian Coal–Kuzbass, LLC Eldorado and others. Since February 2011, he has been the Deputy CEO for Corporate and Property Relations of JSC Russian Coal. In May 2017, he became Vice President for Corporate and Legal Relations of Eldorado. Since 2018, he has been the head of the Corporate and Legal Relations Division of M.Video–Eldorado Group. After the creation of the M.Video-Eldorado Group, he headed the unified function for corporate and legal relations. 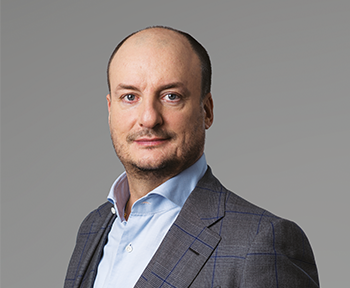 Mr Fernandez has more than 15 years of experience in the consumer electronics market in both manufacturing companies and in retail. Before moving to the retail consumer electronics industry, he held sales and marketing positions at Whirlpool Europe. From 2003 to 2007, Mr Fernandez held various management positions at Media-Saturn Holding GmbH. In his last position at Media-Saturn Holding, he was responsible for procurement for the MediaMarkt and Saturn brands. From 2007 to 2009, he served as Vice President for Procurement for Eldorado. Mr Fernandez joined M.Video in 2009 as a commercial director, and he became CEO of the company in 2016. Following the merger of M.Video and Eldorado in 2018, Mr Fernandez became the CEO of M.Video–Eldorado Group.